A day in the life of a Project Manager 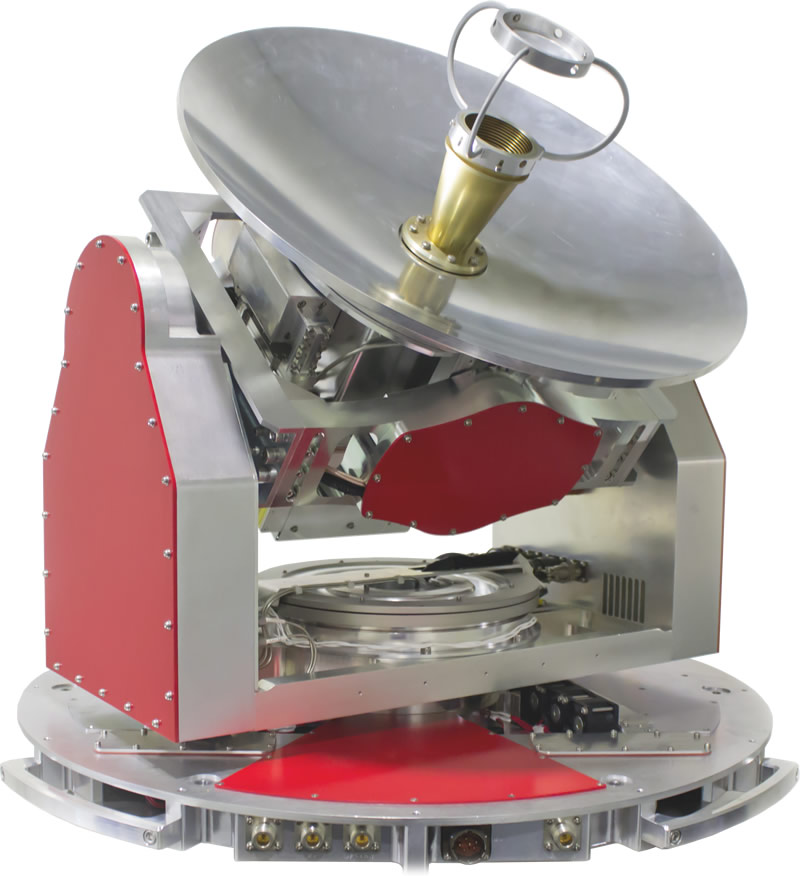 Hi it’s Arna here! Since my last blog coming from an outsiders perspective looking into the Engineering Quarters I have been busy researching, interviewing and writing this next post which is once again a little different. In this one I have sought to view things from a customer’s perspective in the form of a story in the day of a life of a project manager. All of the product facts are just that – facts (including real Google search results) – but it’s hoped that this post will also add a little entertainment value. I would be interested to hear your comments Project Managers!

It’s a Wednesday morning in a project manager’s office at a major defence contractor. The door opens and in walks the Programme Director with a document in her hand. “I’m in a meeting all day with our Government customer about our big system contract” she says. “They want us to quote for the land mobile COTM terminals. They might want the maritime and airborne versions later, as well.”

“Further, they might have a requirement for a terminal to operate in the commercial Ka- frequency band too. And don’t forget our other civil COTM satcom customer. That’s a Ku-Band application and we haven’t finalised which terminal we’ll use. It would be really good if we could find a common terminal because that would significantly reduce our costs for spares holding, documentation, and training.”

“Here’s their requirements specification” she said, handing him the document. “If you can get an initial recommendation to me by 3pm it would really help. Oh, and by the way they definitely want a proven, in-production WGS-ready terminal that’s in operational use – not a development contract.” With that, she left and went back to her meeting.

The project manager carried out an initial read of the specification and groaned to himself “This one isn’t going to be straightforward! I’d better dig into this myself, rather than delegating it.” With that he turned to his computer and Google search …

What search terms to use? Start with “COTM Terminal”, including the quote marks. Page 1 shows there are about 1,390 results with the first ten displayed. A mixture of press releases, papers and manufacturers’ websites. Digging into each one he’s surprised to find that five out of the ten all have the same antenna or terminal used – from EM Solutions. And the terminal is very mature; in use in different forms since 2010. And it’s WGS-Certified.

The main military frequency band required is specified as Ka-Band. A Google search of “COTM Ka Terminal” again throws up EM Solutions, and there’s a manufacturer there in the list that has a flat, phased array antenna. But that’s not really what we want because that technology is not so mature; and then there’s the dreaded ‘keyhole’ effect. At least the EM Solutions’ terminal doesn’t suffer from that little mission-killer.

There’s a nice find here. The EM Solutions terminal covers both the military and civil frequency Ka-Bands in the same unit. That is unusual, but it’s because the terminal makes use of in-house developed and produced two-stage frequency converters, as opposed to the normal single stage approach. And it looks like they’ve properly addressed the phase noise issue too. That means the terminal will happily work at Ka-Band with high-order modulation schemes with negligible degradation of modem thresholds due to phase noise. This is starting to look good. It’s time to crawl over EM Solutions’ website and product information in real detail …

Due to best-in-class pointing accuracy, a result of using closed-loop beacon signal processing and tracking. Sat-tracker’s proprietary pointing system minimises the pointing loss to near-zero, which preserves the link budget and improves performance on marginal links.

Due to use of an innovative gyro-lock mode that predicts satellite direction during signal loss and readies the unit for immediate operation after the satellite reappears into view.

Continuous coverage over all ranges of motion

Sat-tracker uses a three-axis gimbal mount system, eliminating keyhole effect and sync losses when the satellite is close to overhead and where two-axis systems need to rotate violently to maintain direction.

Due to the use of high life, sealed brushless motors, and the balanced inertial system mass that minimises internal movement of the antenna and reduces power consumption to a mere few watts over the BUC power.

Since the system price includes low-cost INU and GPS systems, which can otherwise prove very expensive, and due to its modular design.

EM Solutions manufactures and designs its own RF and control electronics, so has full control over the system supply chain, enabling terminal customisation and rapid turnaround.

Deliverable now for both linear and circularly polarised signals, in a variety of sizes, and with EM Solutions own BUCs, the customer can optimise their configuration to suit local conditions.

At 3pm on the dot the Programme Director walks in and asks “Have you managed to shortlist any potential COTM terminal suppliers for me yet?” “Oh Yes” the project manager replies “and it’s a very short list indeed, with just one entry – EM Solutions! Here’s my report, and in addition I’ve been on the phone to them and actually got to speak with a couple of their engineers. These guys are the best, most experienced in the business, and are really open, friendly and helpful. No contest.”

She beamed and said “That’s brilliant, thank you – oh, and don’t forget your annual appraisal is coming up next week. I think you’ll be pleasantly surprised.”